Joel DenNunzio is the former resident engineer of VDOT's Charlottesville Residency. He was named to a similar position in the Staunton district in early 2020. [1] 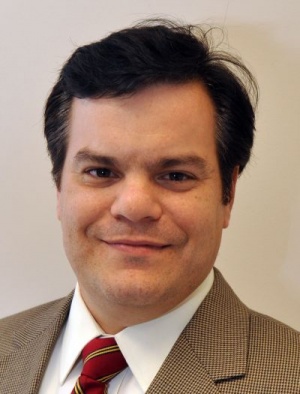 DeNunzio has worked for VDOT for nearly 20 years, and has been in the Charlottesville residency since 2006. Before being named administrator in November 2012, he was a land use engineer responsible for reviewing development plans in Albemarle, Fluvanna, Greene and Louisa counties.

DeNunzio has a bachelor's degree in civil engineering from the University of Virginia.[2] He's also a drummer.

Drumming with the Modern Groove Syndicate