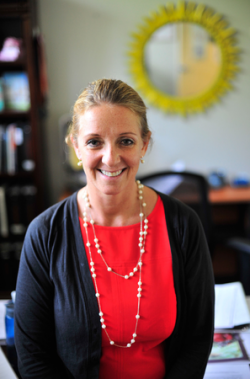 Dahl announced in April 2016 she would be leaving to take a position in Fluvanna County. <

Dahl was succeeded by Eric Irizarry.