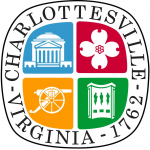 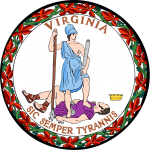 Note: Staff members are neither state nor local employees, they are appointees of a locally elected constitutional officer and serve at the will and pleasure of that officer, concurrent with his or her term of office.[2]