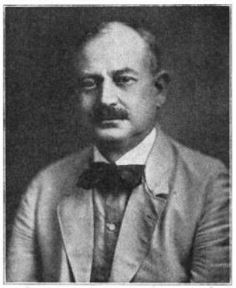 Charles Edgar (1862-1922) was a prominent Charlottesville citizen and local business entrepreneur in the late 19th and early 20th century. A native of New Jersey, Edgar was president of the Charlottesville Lumber Company and vice-president of The Peoples National Bank. [1]

Edgar was born in Metuchen, New Jersey on April 9, 1862. He began work in the lumber industry in 1880in Chicago. Ill health forced him to retire and he purchased the Birdwood estate, which he sold again in 1911.